How to get back on that bike 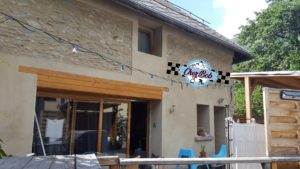